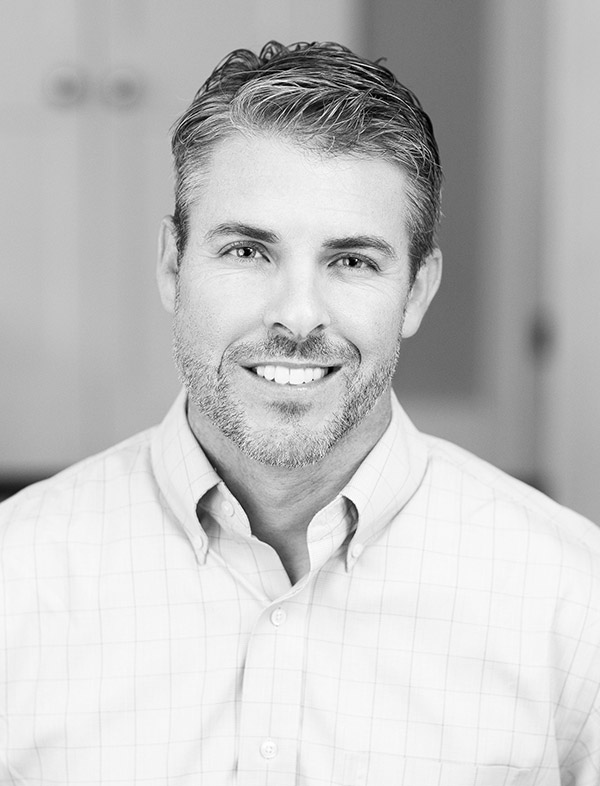 Prior to joining The Cicala Law Firm as a partner in 2022, Johan served for several years in an of counsel role with both CLF and another national firm recognized as an industry leader in plaintiff’s employment, qui tam and ERISA litigation. Before his of counsel work, Johan spent ten years as an equity partner with one of Virginia's largest firms, where he practiced extensively in state and federal courts throughout the Commonwealth and beyond, including the United States District Court for the Eastern District of Virginia’s rocket docket.

Johan is recognized by Best Lawyers™ (litigation – antitrust: 2020, 2021, 2022 and 2023) and was profiled by Virginia Business magazine in its December 2018 issue as one of Virginia's leading appellate lawyers. He is a past chapter president for the Federal Bar Association and served on the editorial board of The Federal Lawyer, the national magazine of the FBA.  He is the co-author of the chapter "Appeals to the United States Court of Appeals" in the treatise Appellate Practice - Virginia and Federal Courts (Virginia CLE 2016). Johan also spent a number of years on the faculty of the professionalism committee of the Virginia State Bar, speaking and teaching at the VSB's mandatory professionalism seminar for new admittees, as well as the VSB's companion course presented at law schools.

Johan’s work with CLF includes both representing municipalities that are engaged in active litigation concerning the opioid epidemic and representing states in litigation involving insulin pricing.  These cases are proceeding in both federal and state court, and they involve a number of defendants in the pharmaceutical industry, such as drug manufacturers, distributors, pharmacies (national chain and mail-order), and pharmacy benefit managers (PBMs).

While in law school at the University of Virginia School of Law, Johan served on both the editorial and managing boards of the Virginia Law Review.  Upon graduating from Virginia Law, Johan clerked with the Hon. B. Waugh Crigler in the United States District Court for the Western District of Virginia, Charlottesville Division.

United States District Court for the Eastern District of Arkansas

United States Court of Appeals for the Fourth Circuit

Supreme Court of the United States

Venue in Virginia: Putting the “Where” in Wherefore, VBA Journal, Winter 2003