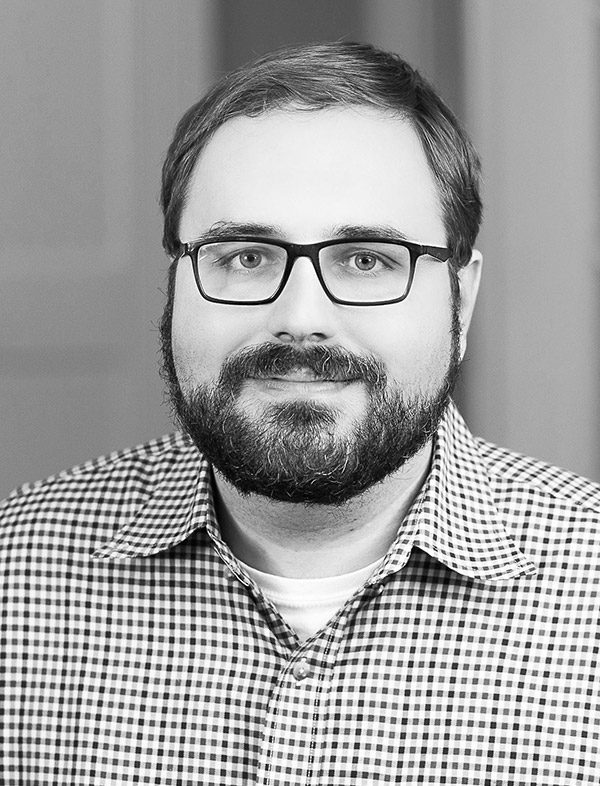 Will Casto is a Senior Paralegal for the Cicala Law Firm. His responsibilities include organizing files and data, as well as research work for potential new cases and on-going cases.

Prior to joining the firm in 2019, Will worked as a contract paralegal/legal assistant in the Austin area, and he has worked for firms that specialize in Insurance Defense and Estate Planning.

Prior to entering the legal field, Will worked as a middle school teacher for two years. He taught English his first year and Science his second year.

His hobbies include film, writing, and history.