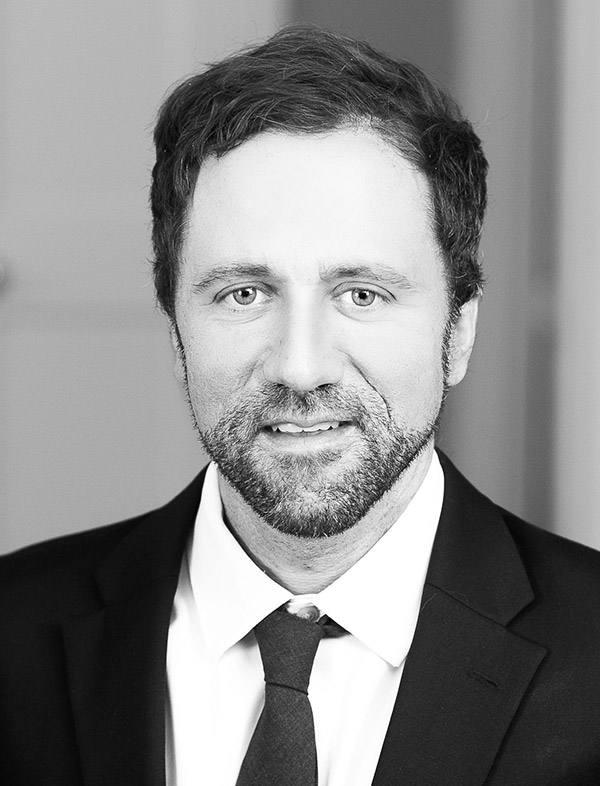 Prior to joining The Cicala Law Firm, PLLC in August 2019, Josh practiced at two Am Law 100 international law firms representing both Fortune 500 and Texas-based companies.  During his time at these firms, Josh gained both trial and appellate experience litigating complex antitrust matters involving auxiliary health care services, as well as large scale consumer class actions in federal courts in California, Texas, Tennessee, Louisiana and Georgia. The majority of matters that Josh handled at these firms focused on years-long cases involving in-depth and lengthy discovery.

In addition to his focus on commercial litigation, Josh has devoted significant time to pro bono matters.  Josh successfully briefed, argued and won an appeal of the denial of a habeas petition before U.S. Court of Appeals for the Seventh Circuit. After remand, Josh successfully argued the case to the Southern District of Indiana, resulting in the release of a woman who had been wrongly imprisoned for the past eighteen years.  Josh also has numerous other pro bono successes, including assisting the ACLU of Texas in securing $1.1 million for a New Mexico woman who was crossing the border and illegally subjected to a traumatic body cavity search and assisting the state attorneys general of New Jersey and Delaware in obtaining a restraining order against a Texas based anarchist group that was attempting to share 3d printable gun codes over the internet.

Josh graduated with honors from Harvard Law School, earning Dean’s Scholar Prizes for the top grade in the classes of Constitutional Law and Socio-Economic Rights.  During law school, Josh worked with Harvard Faculty and Commonwealth and local leaders, including the City of Boston Mayor’s office, to develop projects for under-served communities throughout the region in areas such as food policy and public housing programs.

Prior to law school, Josh worked as a musician and recording engineer in Seattle, Washington.  During this time Josh wrote, recorded and released albums for several record labels and performed in clubs and festivals throughout the United States and Europe.

United States District Court for the Southern District of Texas

United States District Court for the Eastern District of Arkansas

U.S. Court of Appeals for the Fifth Circuit

U.S. Court of Appeals for the Seventh Circuit